Last few days remaining to apply for places in our Y3 & Y5 for September 2022 entry.

It's International Nurses Day and today we're celebrating our fabulous School Nurse Louise. And all the nurses around the world that dedicate their lives to caring for people in medical need #Kindness

Y6 having a brilliant time learning new skills as they try out paddleboarding and raft building on their residential trip to the Isle of Wight. Great fun! @uksasailing
#Freedom #Courage #Joy #BeBlackheathPrep

A great time being had by Y5 pupils on their residential trip to @Kingswood_
Today they were challenging themselves on the climbing tower! #Courage #Freedom #BeBlackheathPrep

Thank you for the mention! @UKSchoolSearch 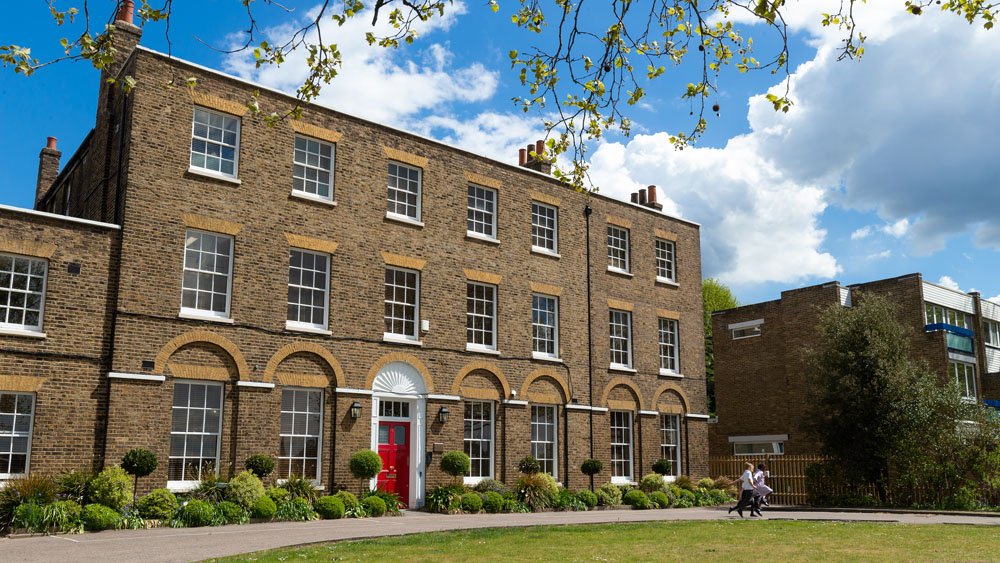 Wishing our Year 5s and 6s a fantastic week away next week as they embark on their first residential trips in a couple of years. #courage #joy #BeBlackheathPrep

Some high energy dance moves going down at the Prep Disco today! Thank you to the PTFA for organising such a great event
#Joy #Freedom #Community #BeBlackheathPrep

Congratulations to one of our Y4 pupils (and her friends) who were winners of the Best Chamber Music performance at the Blackheath Music Festival last weekend. Well done! 👏👏👏 #Joy #Community

Looking forward to celebrating this week’s Stars of the Week. Hot chocolate and homemade biscuits. Well done everyone! #BeBlackheathPrep

Thanks to volunteers from our teaching staff, we're very pleased that from this week we'll be providing English language tuition to 40 adult Ukrainian refugees living in our local community, run in partnership with @Royal_Greenwich #StandWithUkraine #Community #BeBlackheathPrep

A great session. Looking forward to our continued work with @youbeyouclub 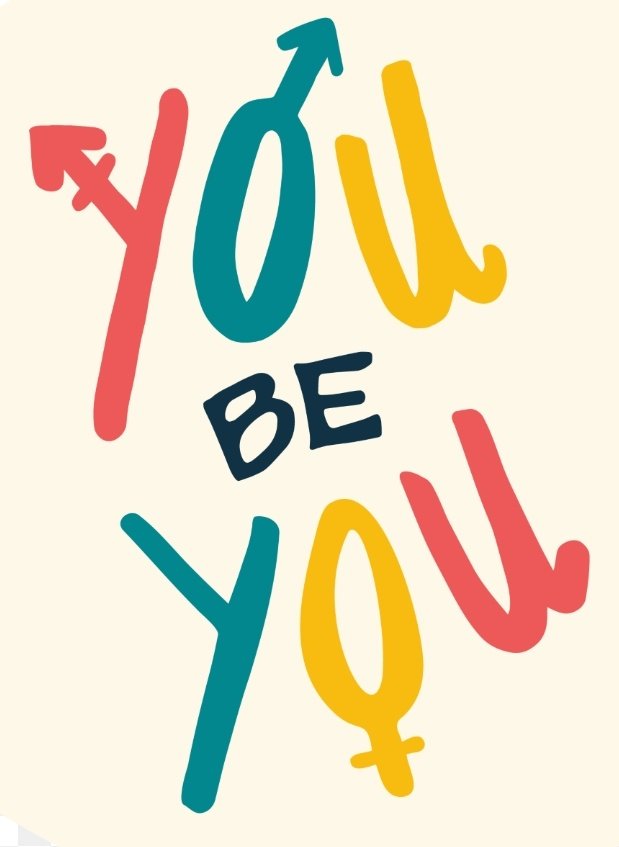 Looking forward to welcoming staff back to school on Monday and pupils and parents on Tuesday. Love the summer term! #community #joy #BeBlackheathPrep

Thank you @ChefKelly2 for an amazing display of Easter treats at lunchtime. Pupils loved it!
@HolroydHowe
#Joy

Take a step back in time and discover 200 years of history of our school.

In 1823, the Rev. W. Greenlaw founded a Christian boys’ boarding school in the building that is home to Blackheath Prep today. Later known as Christ’s College, the boarding school largely attracted the sons of servicemen and professionals working in Africa, Asia and America. It was subsequently privately owned by a succession of Headmasters until it became a charitable trust in the 1950s.

In the 1990s, a selective co-educational nursery and pre-prep was opened at the school and quickly became hugely popular with local families. As demand for places at the nursery grew, interest in Christ’s College dwindled and by 1998 the governors deemed the boarding school financially unviable. After 175 years as a boys’ boarding school, Christ’s College finally closed its doors.

In 1998, the nursery school was joined by a new prep school and both went from strength to strength. Refurbishment of the older buildings and the addition of new ones took place, including a multi-purpose hall in 2006 and a new dining hall and music suite in 2007.

In 2011, the school was formally renamed Blackheath Preparatory School. The original chapel at Christ’s College’s was converted into a library and, in 2015, a state-of-the-art art, design and technology block was added.

In September 2020, Blackheath Preparatory School welcomed its current Head, Alex Matthews. In 2021, the school began a period of transformation including a new name – Blackheath Prep – and the introduction of a brand new school crest.

The school’s address, St Germans Place, is named after the Earls of St Germans whose land extended over a wide area around Blackheath.

Rev. F.W Aveling, a Congregational minister, was a popular Principal and held the role from 1892 until 1913. He has been described as the second Founder of the school and is credited with making major changes to the school, including renaming it Christ’s College.

Rev. Aveling was responsible for the school motto ‘Nihil sine Deo’ – Nothing without God – which remained the school’s maxim until 2021.

The school’s chemistry laboratory circa 1920

A school dormitory which housed the boarders, now one of the school’s administration offices

Two former pupils funded the distinctive stained-glass windows in the chapel, now our library. They depict King Arthur flanked by Sir Galahad and Sir Percival. Their faces were closely modelled on former school Principals. During WWII, the windows were restored after being badly damaged by a nearby bomb blast.

A photograph of a fifth form classroom taken between the wars. This space now houses our Nursery with its beautifully high timbered ceiling.

On the eve of the outbreak of WWII, 65 pupils and masters at Christ’s College participated in a mass evacuation of school children from London. A temporary school was found in Treverven, Cornwall. The conditions for pupils were basic and they endured a school without electricity, mains gas or water.

Blackheath Village suffered heavy bombing during WWII and in 1944 the school building was badly damaged by a bomb falling close by, destroying the roof, windows and doors. Despite the extensive damage, pupils moved back into the school in less than hospitable conditions on 26 September 1945.

In 1958, Montague Eliot, 8th Earl of St Germans, controversially sold the school building at auction to Messrs Wates, a property developer who intended to build council housing on the site. On the advice of a parent, the school applied for the building to be designated as one of architectural interest and thereby preserved the Georgian façade of our school building today.

The school has had many long-serving members of staff throughout its history. Ada Cooper was one of the longest-serving, working at the school for 68 years from 1909–1977.

In 2021, the school was officially renamed Blackheath Prep. It also rebranded, taking inspiration from the school’s distinctive red door and a contemporary reworking of the griffin which featured in the original crest of Christ’s College.

We have seven core values that guide our thinking and our behaviour.
Find out more

In Reception, we nurture the children’s natural curiosity, creativity and critical thinking through fun, play- based tasks.
Find out more